Back on the Wall

Back on the Wall

I finally fixed the multiplayer game of the Wall in Gahreesen

.
That was something I couldn't just leave undone. 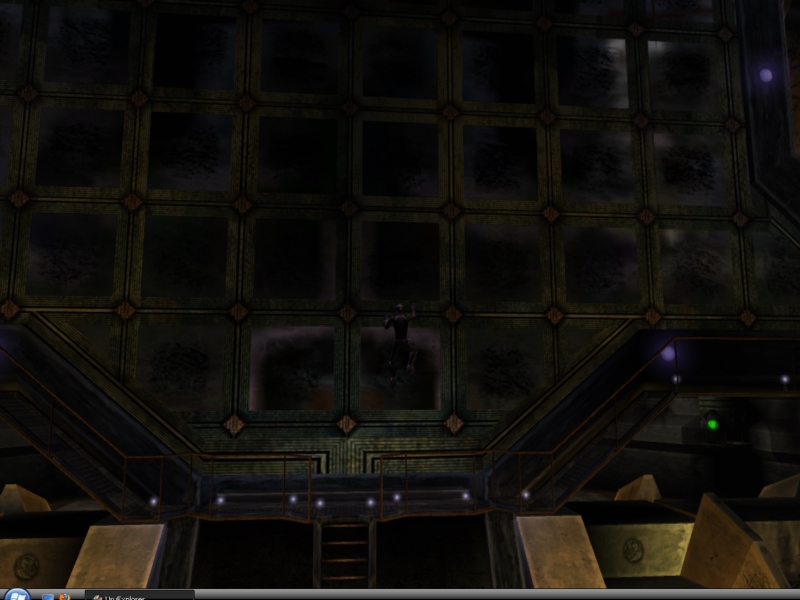 (I wanted to shoot a video but my computer was too slow for it, and it was quite huge as an attachment.)

And I did even better: I fixed all the remaining bugs I could find + brought back a small feature disabled by Cyan.
Multiplayer should work fine too. It needs to be tested however.

I also fixed the way the suit machines work in order to add the Maintainer suit to the closet. It will work fine if you are already wearing it when you enter the game.
It still clashes if you are wearing only a part of it, but I'll try to fix it.
(if anyone can tell me why removeClothingItem does not work...)

I would also like to thank Chacal for his great tips on fast object recompilation.

I will try making a simple tutorial so that anyone can enable it easily.
(EDIT: corrected typo)
Last edited by Sirius on Wed Oct 05, 2011 12:01 pm, edited 1 time in total.

Great work Sirius!! : thumb up:
Those wonderfull Worlds are called " Ages" , because that is what it takes to build one.

We can test it on DI if you want

Fantastic ! please tell us more on how you did it. I'd love to know what was causing the climb trigger to crash !

Hehe, it is indeed the client. The climbing is part of the avatar's brain, so there are two ways to fix it:
- with the source files for PlasmaClient being released, you could track down the bug, fix it, recompile some files to have PART of the UruExplorer.exe (the one concerning the brain), then use and hexadecimal editor to find and copy the replaced part in this file, paste it to the game engine, save... and then it might work, with all the bugs it had in UU.
<catching my breath>
I'm not even sure it would be possible.
- OR use MultiStage Behaviors Mode to create a list of anims...

Then you control them by Python, using regions as climb triggers and blockers. The file checks key events, and play appropriated anim with behavior.gotoStage().
This also allows you to add new features, as using the anims that were never used in the Wall (I don't know if the internal climb brain could do that. Maybe ,as the simple region sensors had "command" and "direction" arguments). So it will be a bit complicated, but possible to use it in Fan-Ages.

Using the second way got rid of most of the bugs, as the avatar not wanting to release the Wall, or climbing out of the Wall area...
The current version works fine, and smoothly; I may edit again the Python file because I didn't know how to implement some features at the time (not used with the Wall), as mounting the Wall from left, or up.

Diafero wrote:We can test it on DI if you want

Sure. If you want I'll send you the files. Beware that it replaces some existing PotS files

If it is working on a shard, I will go there and play

. I'm playing on Until URU but...I have for opponent only myself

so it's a bit boring
Annabelle

Sure, go ahead and send everything to diaferoATarcorDOTde.
Does it replace global files, or just some files in Gahreesen?
I prefer e-mails to "diafero arcor de" (after adding the at and the dot) over PMs.

Can't wait to try it out.

Can't wait to try it out.