Edit: Got the site up and running here... Devokan 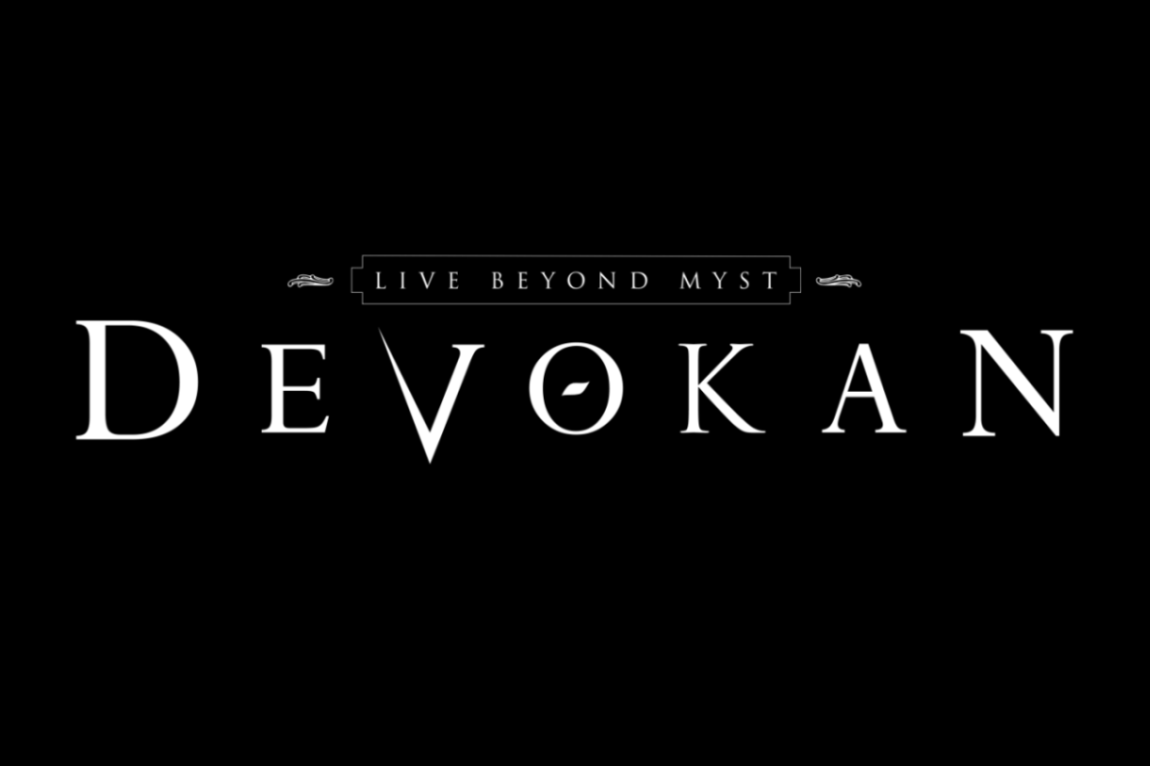 I've been thinking a lot about potential Myst fan projects and after hearing the recent podcast with EAA about game development where he mentioned that one should avoid large scopes and overuse of open world tropes, I was thinking that I want to change direction in my design style. Originally I've been working on fleshing out two open world Myst game concepts (Tay and Darka) and I've come to realize that it's increasingly hard to create a contained fully open world game as a fan project.

Hence why I've returned to another concept of mine that has been floating around for some time.

A lot of people mention that Uru should switch to Unreal while also there are also talks of a fan shard for Unreal Ages. This lead me to the obvious conclusion that a game could be made around this notion.


What I propose is as follows:

A single open-source online shard with the ability to add fan Ages and areas.

The ability to be a storyteller in a roleplay sense (much like the Ages and stories Tweek is developing) - i.e. one creates an Age, one can also create narratives, cultures, roleplay as characters, etc...

A focus on small(er) areas and contained Ages added bit-by-bit to avoid the scope getting too large.

The ability for anyone to create content no matter how small. Players could leave journals or write books detailing stories, Ages, cultures, etc that could be placed in a public D'ni Library much like what's been suggested for Doobes' library.

A move away from the Uru narrative and content. Focus should be on new Ages and new areas (or alternately improved/revised versions of current D'ni locations.)

Story to be more loose and ambiguous so as to allow more creative freedom. I'm leaning on the story centering around people from all Ages across the D'ni Empire being called to the Cavern and the societal conflicts that would arise. However with fan content and stories (take Tweek's Vaa'lin concepts) this could change and go in entirely new directions.

One idea I have is for the time and date to be unknown and never specified so as to avoid "Zandi in his sandals" syndrome which killed a lot of the mystery in Uru since it was so tied to the modern world. It could be that humans have been living in D'ni for so long that time and society operates on a completely different level than on the surface. I'd also want a much improved character creation system, the ability to go full D'ni and wear the garb, cloaks, belts, goggles and all. Another idea I've been throwing around is he ability to play as an anhrotantee, say a Rivenese or a Tehranee, but that may be difficult since it would require constant roleplay, etc.

The problem with Black Moiety was that it was a huge scope project where everything had to be planned out top down by a core team. The benefit of this type of game as a model is that I can work on an individual Age, upload it and see where it goes and down the road create another few Ages without feeling like I have this huge scope to fill. Also anyone can create an Age using Unreal which allows there to be a whole slew of content creators rather than a contained core team that plans everything out.

I think of it a bit like Unwritten RPG, a living breathing dynamic story where you can create, be a storyteller, be yourself, roleplay, solve puzzles, etc. The main story would be loose enough where it could respond to fan content and stories.

Also thinking about implementing a D'ni coin based economy. Players could get jobs operating machinery, ferrying others across the lake, government work, guild work, etc.

The city would be a modified, expanded, revised, improved version of the one in Uru using the existing mesh of Ae'Gura as a base which we could expand, modify, improve visual detail/polycount, texture work, etc.

The first area I'm thinking would be J'Taeri since it's contained, small (roughly) and has a nice library as described in BoA and guild mansions where the newly formed guilds could operate. This would give us a new beautiful area of the city while the main Cavern/Ae'Gura is being worked on and would allow for the first few Ages to be released.

New areas of the Cavern and Ages can also be restored and would need approval by the Maintainers as well.

The idea for content creation is one would create environments in Unreal and upload/submit them via an external app (Which could be dubbed "Ink" now that I think of it) where they would be reviewed by the Maintainers/Writers before placement in the game. Ages/environments with really low visual detail would not be accepted, however I want to make it easy to create content so perhaps we should take a more lenient approach. Also, it's pretty hard to make poor quality stuff in Unreal IMO, but maybe that's just me.

I also want to seriously redesign the character creation system and entire game interface and make it much darker, more slick and more Myst/Riven-like in appearance. As for character creation, I'd like to really emphasize the otherworldly aspect of Myst again and facilitate players living/breathing D'ni society with a wide range of D'ni outfits, tools, accessories etc. One other idea I'm thinking about is the ability to choose a handwritten font for one's character. We could upload hundreds of beautiful script fonts which players could choose from that would come into use when writing notes, journals, books which could be left around or put into libraries for other players to pick up and read.

Unreal is also a far better tool than Plasma and I'll be happy when everyone abandons Plasma. Also I think using Unreal would facilitate growth and faster, more numerous fan content than what's been seen in the Myst community with Plasma.

I have numerous Age ideas I've been meaning to develop, however trying to shoehorn them into a grand single-player game like Black Moiety or Darka renders the whole projects unmanageable. I prefer the idea of developing in series - i.e. work on something cool, take a break, come back in a few months etc, rather than being tied to a grand vision and prolonged development cycle.

Right now I'm trying to think of a title for this game concept. So far the ideas I'm getting are Ink, Devokan, Dare (for D'ni ARG Revival Experience), Dusk (don't ask why, it just sounds cool), but I'm leaning on Devokan since it literally means re-birth.

I'd like to get this idea exposed to as many Uruites as possible. I've also started a Discord server here: https://discord.gg/caAeuVg
Last edited by Yali on Wed Mar 08, 2017 4:27 pm, edited 2 times in total.

Also been working on better titles than Devokan. My other partner River suggested just cutting to the chase and calling it D'ni. I still think D'ni looks awkward as a logo so I switched it to DUNNI without a Y to avoid the infamous Australia problem.

New logo and name after being yelled at on the MOUL Facebook group. Apparently Dunni with an "i" is still funny to some Australians.