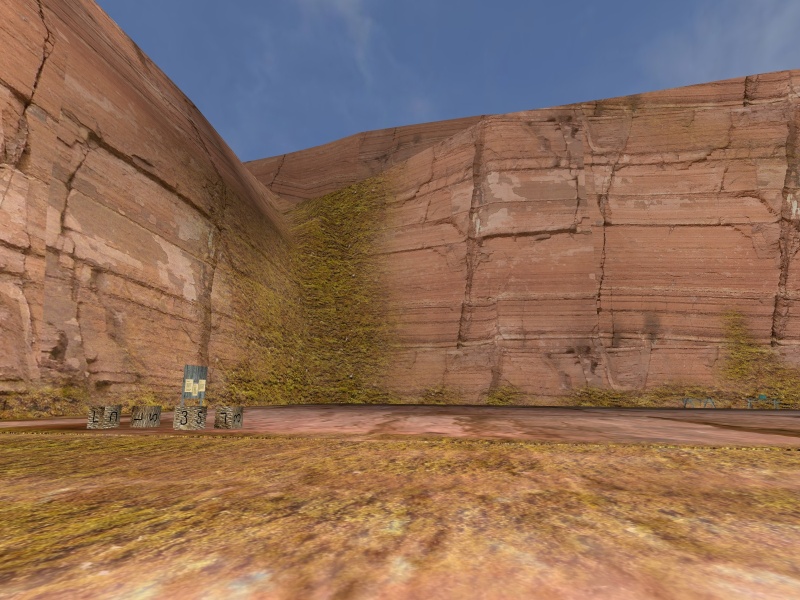 On the 16th expedition of the Fan Ages Touring Club we continued our expedition to the Geologica Ages by Metabasalt and Ametist (see part 1 for more details). See Minasunda’s video!


Before continuing, however, we visited Ametist's new creation: Tiam! A cozy residence inside a blue cave, with many little details. The Age is a work in progress, with story and puzzles being planned; we will make sure to be back for the next releases

We started in Kinnekulle, by Ametist, originally released in December 2008. The Age is based on the actual Kinnekulle hiking trail in Sweden, and was used by Ametist to teach to her students.
There is a billboard with three assignments (written in Sweden):

We attempted to solve the first assignment, but the cubes jumped around and stuck to avatars, making it rather challenging. We managed, eventually

A journal on a cube will give hints (or in one case, a straight answer) for the assignments. Touching the cube next to the journal will link you to Dragon's Tooth.


We then moved to Snake River, by Ametist & Metabasalt, likely first released with the other Ages between 2008 and 2009. A very simple Age, with two mini mountain ranges (note the different rock types), a volcano (a trap!) in the middle and various cubes scattered around, it was meant to be visited using a marker game that unfortunately was lost. The markers would show up next to the cubes and give information about the various fossils.


This expedition ended on Eocene, by Metabasalt (cave by Andy Legate), originally released in January 2009. The interior cave is the same as in Dragon’s Tooth Classic, but with lava. Bring your own Maintainer suit

If you look around, you will find a ladder to a mountain landscape, and more lava. While the lava rivers block you from reaching the mountains on the perimeter, a well-aimed /jump will land you there, and the whole perimeter is solid.

Next time (June 7 at 11:00 KIT) we will conclude the journey through the Geologica series, and visit Tyndior by Trylon and Botan by Ametist. Until then!