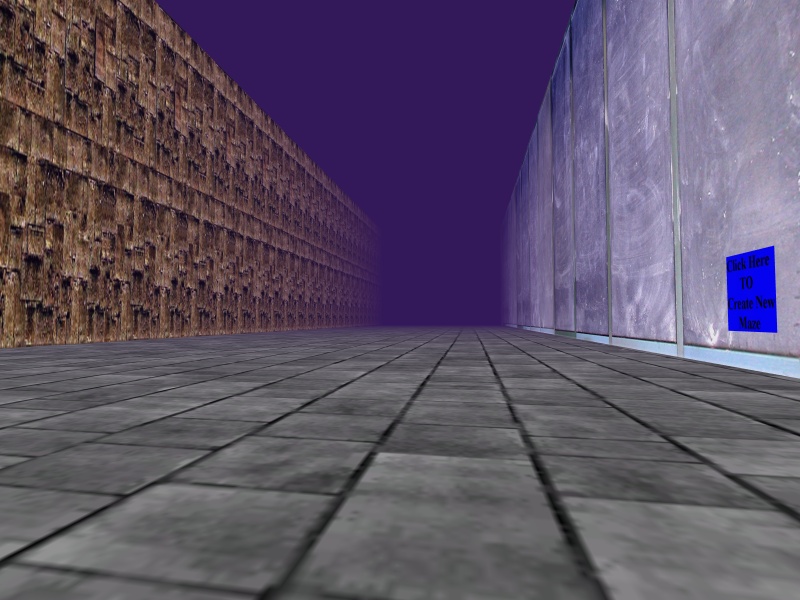 On the 25th expedition of the Fan Ages Touring Club we visited two Ages by Perlenstern, Wianeroy and Soundgarden, and one by MercAngel, The Maze. See Minasunda’s video!


Wianeroy, released in March 2009, is in a desert, with a building and a lake. The building has translucent windows, a fountain, and a room with a sofa. A poster welcomes the explorer to Perlenstern’s first Age and acknowledges the help of Rich and Wodan944 (whose works we will soon visit). It is possible to step between a plant and the internal building, to walk to the back: a gangway over a … large blob of brown matter

On the other side of the Age, you can jump in the lake, and fall to the bottom, filled with … more brown matter. Escape is at hand: a ladder leading to a tunnel, with numbers along the wall, which leads to a large room divided in two by a suspicious-looking yellow area. Think of the Word of God challenge from Indiana Jones and the Last Crusade: only a few tiles are solid, the others will drop you into a vat of tomato sauce. No panic link, thankfully, just a walk of shame through a hidden tunnel back to the room. The numbers along the tunnel wall are the key to find the correct tiles.

A poster on the other side of the room will reassure the explorer that das Ende wurde noch nicht geschrieben.


Soundgarden, also released in March 2009, is an experimental/utility Age, intended to showcase the various types on footsteps (woodbridge, metal, hardwood, tile, rug, grass, dirt, water, deepwater, stone) and ladders (metal, rope, wood) available in the game; each type has its own rectangular island (with no fence, so watch out).


The Maze, released in December 2008, drops the brave explorer in a corridor with a big blue button. The button shuffles the walls on one side, creating a long maze. Time to put your orienteering skills to the test

Those who manage to get to the other side will be rewarded with … another corridor, in a different style. The prize is solving the maze itself, after all!
I do not know if the maze actually generates a new maze in a procedural way, or if there are a few pre-established configurations. In any case, they are quite long, so do not get discouraged. The Maze also incorporates an ‘anti-cheat’ feature: trying to /jump higher than the walls to see the end will land the cheater on a floor (that blocks the view) with a wide panic region.

For the next three weeks, I will take a break from the Expeditions: next weekend for Mysterium, and the following two I will be travelling. I will be back on the 30th

Art Farmer has offered to host extra expeditions in the meantime, so keep an eye for announcements!

Next time (August 30 at 11:00 KIT) we will visit two connected Ages by Ametist: Botan and Moysenland. Until then!