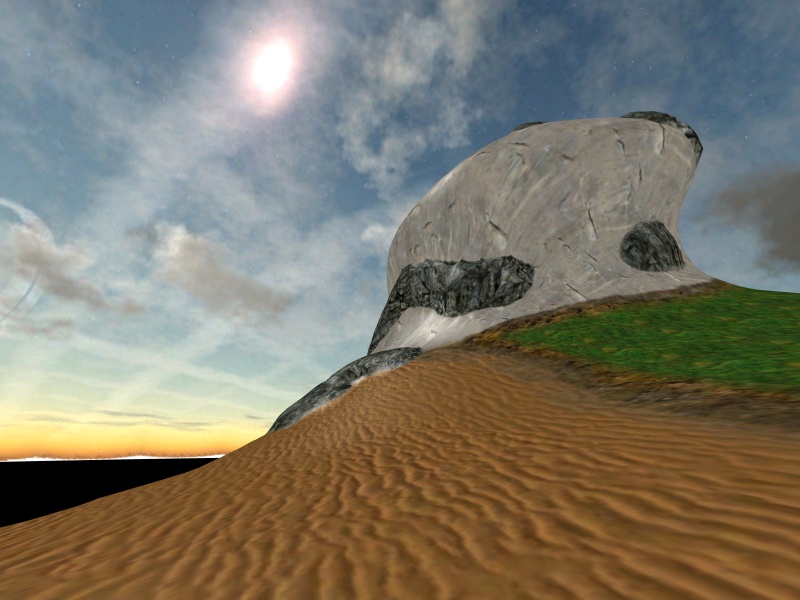 Sprite Gallery notes:
The flying cauldron vehicle was a test of Korman modifications to enable subworld conveyances. That work moves further in the Chamasa Restoration. Alas, the cauldron crashed and hasn't yet been cleaned up.
The bonfire is now a permanent feature of The Gallery. Its specular fire is my new favorite effect.
The Great Tree Excavation did get its own age. It might be next year's Halloween venue!
Note that there is no SDL in The Gallery, only Korman node logic.

Ahreeuhtahv notes:
Ahreeuhtahv is so great (as are all the ages we visited)! I thought it could use some editing, though. When Dulcamara said it was a pity it couldn't be updated I went ahead with the Ahreeuhtahv Restoration.