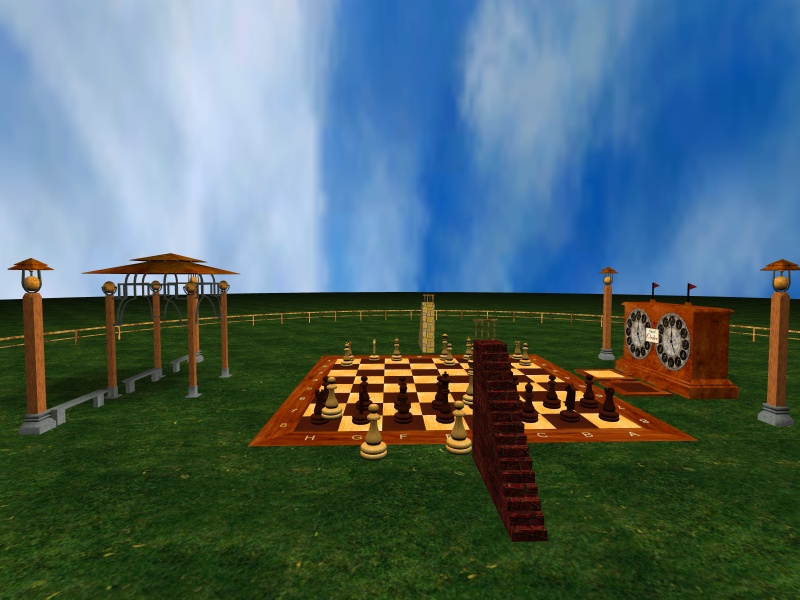 Unfortunately, I kept crashing on most ages, so I had to leave. On the flip side, the rest of the expedition managed to visit the ages!

Call stack Show Spoiler
This is the call stack I got every time I crashed:

Kaelis’ Pub Office, released by KaelisEbonRai in January 2010, is (probably) a cavern location quite similar to the Kahlo pub, so thematically related to the DRC contest; it could in fact be taken for a Cyan age. It has two public imagers, a list of recent visitors, a balloon, and suspiciously glowing beverages.


Bowling Age, released by Gavin in December 2008, has cones for pins, but also doubles as a slide and an ice skate field of sort. It’s quite easy to knock the ball down the slide by accident when linking in.


The Chess Age, released by Karkadann in September 2010, along with the next two is the main feature of this expedition. Set in a wide plain, it has avatar-sized pieces that can be (carefully) pushed to play a match. There are two umpire ladders, a double clock, and there’s also a small lake nearby. Online, it should be possible to use /reset to put the pieces back.


The Backgammon Age, released by Karkadann in October 2010. Set inside a cave, it has two giant dice rollers. There is a chance that the pieces could fall through the floor if pushed too fast, but there are extra pieces. Online, it should be possible to use /reset to put the pieces back.


The Checker’s Age, released by Karkadann in November 2010. Also set inside a cave, but there is a giant locked door. The board has two ramps to king the pieces. Online, it should be possible to use /reset to put the pieces back.


The Walking Maze, released by Karkadann in May 2011, is a recreation of the original concept for the Selenitic Mazerunner. Just like the Selenitic puzzle, audio cues will tell you which directions to take to get to the end of the maze: a room with a link to Myst, an Easter Egg fireplace code, and a star fissure that will link you to the Cleft.
There is also a recreation of the Selenitic rocket: you can get inside, but neither the piano nor the sliders work. There is also a large balloon that looks like it’s made of magma. 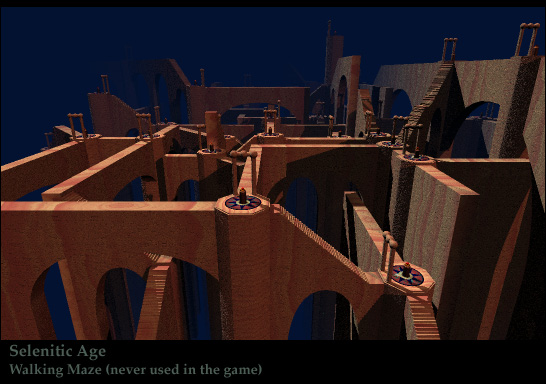 Solution of the maze Show Spoiler 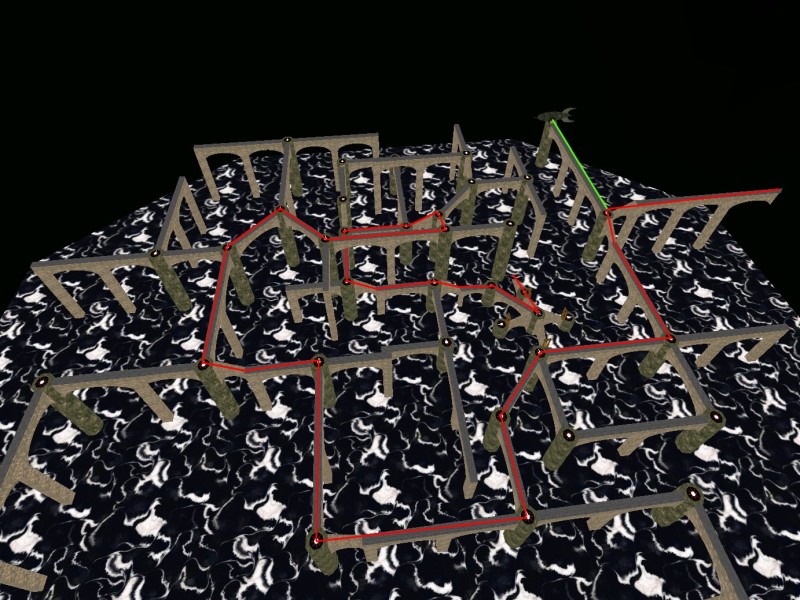 A recording of the Twitch stream is available.
-----

Next time (December 6 at 11:00 KIT) we may try to visit some of these ages again, and a few more by Zuri. Until then!

dpogue noted that “_ov_read” is related to reading the ogg sound files, and indeed if I remove streamingCache from sfx, the client crashes right after the login window.

However, SoundDecompress.exe doesn’t seem able to recreate it, even if I run it as admin.
Gehn #137074, Deep Island #194197. Gahreesenomee biv keneet pishoeet b’set!
Want to know what’s going on in the Cavern? Visit the GoMe site.
MacOS wrappers, D’ni Lessons, DniTools, goodies.