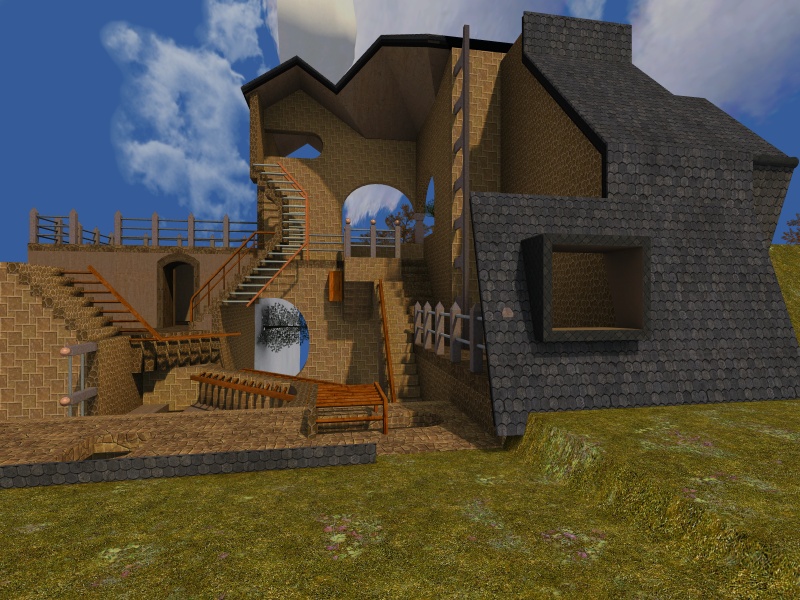 Relativity is one of my favorite ages.

I am still amazed that this is even technically possible at all (and the amount of hackery going on behind the scenes is amazing).

I'd say this is the second most technically amazing/ridiculous age I know. Number one is of course the "in-game age editor" that we once experimented with... I wonder if any traces survived of that.
I prefer e-mails to "diafero arcor de" (after adding the at and the dot) over PMs.

diafero wrote:Number one is of course the "in-game age editor" that we once experimented with... I wonder if any traces survived of that.

Oh boy, Tahwah. I remember that one. Far from finished, but was a darn fun idea.

Here are some links, for those who didn't see it yet.
https://mystonline.com/forums/viewtopic.php?f=45&t=20575
https://forum.guildofwriters.org/viewtopic.php?f=9&t=4283 (recommend reading the crazy technical explanation on page 2)

It's both funny and a bit sad the amount of hackery going on behind the scene. With today's technology and a proper game engine this would be fairly trivial, but at the time this was revolutionary.


But anyway. Yeah, Relativity is crazy and awesome. It's even crazier when you think at the time everything had to be setup with AlcScript

Yes, Tahwah. I am happy to see that the documentation for this age survived.

Hi, I'm interested in joining in for the next Fan Age expedition. When is the next one going to occur, and what time would it be starting for me here in Marietta, GA?

The expeditions are every Sunday at 11:00 KI time; I’m not sure what that translates in your local time, but this page should give you an indication.
MOULa #46116, Gehn #137074, Deep Island #194197, Minkata #132812.
Gahreesenomee biv keneet pishoeet b’set!
My macOS wrappers, Fan Age Expeditions, tools and other stuff.

Note that there is also one subworld transporter that puts you completely upside-down from your starting orientation by rotating you 180 instead of just 90. From this area you can find a room with a two person sofa whose other half extends to a different plane. To get to the other part of the room there is a puzzle of sorts, this puzzle does work unlike the console thing.

I have been trying to find this puzzle. I have found the room with the sofa nearby the transporter which shifts perspective 180 degrees. But I can't find anything to do there but sit in sofa. Can you describe a little more what I am looking for?

Also, in the room with the consoles, I am able to get two consoles up and working. But can't figure out much beyond that. Is there any puzzle to solve here?