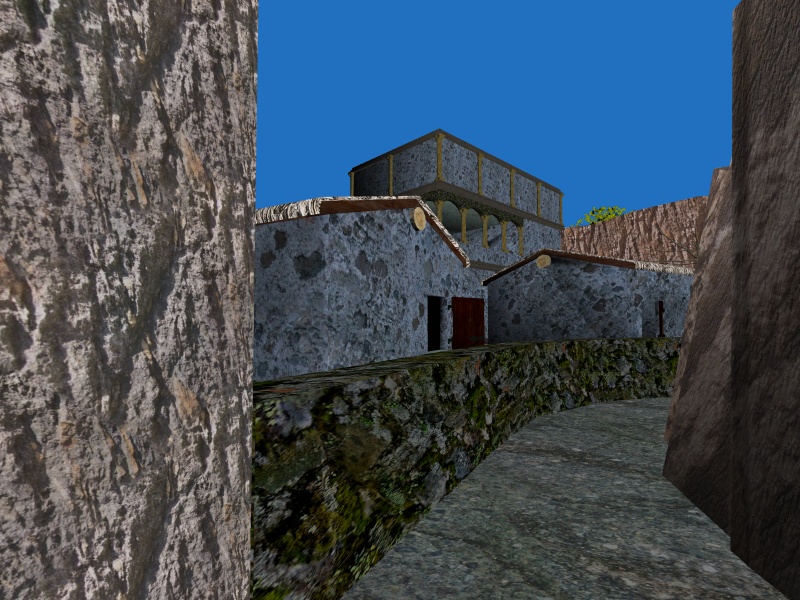 
Released in May 2014, Shorah Pahts is the first chapter in a series called The Secret of the Rainbow, about a group of defectors from the Black Ships’ flagship, the Erimanthus, and its cruel captain Krakon. The series continues with Lonirvan, Tentsahveet, Somahoglahn, and a yet-to-be-released age, respectively.

The age has a terraced garden, a pool, a dock, and a mysterious fortress. Objective of the puzzles is, of course, gaining access to the fortress. You will need all your maze-navigation abilities, as there are two non-trivial mazes to overcome

As JJJ’s first age, the puzzle is relatively simple, mostly consisting in navigating the mazes; the ages main function is to set the backstory, therefore it is really recommended to read the journals, also to understand the ‘philosophy’ behind the series. Don’t worry (or do!), in the next chapters the difficulty will ramp up considerably

possibly even above Cyan’s own puzzles.