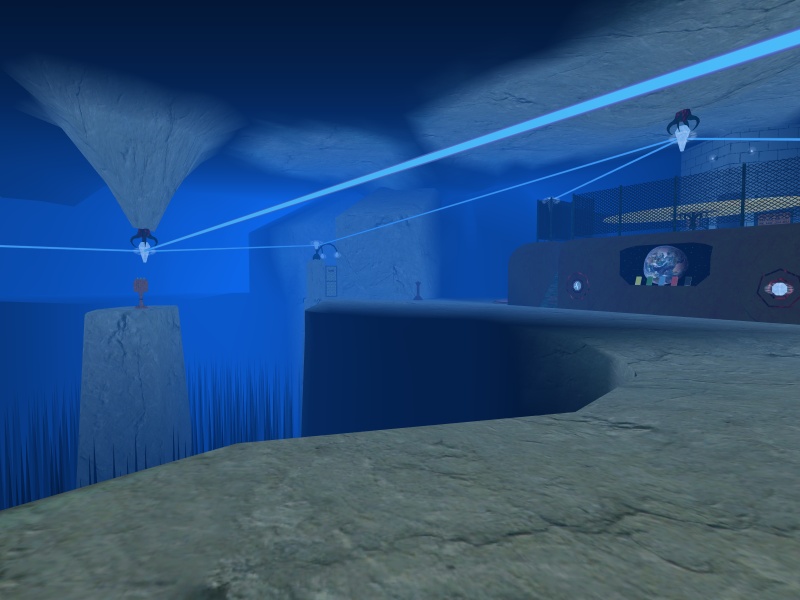 Hi! I have been watching the fan age explorations in order to help navigate through some of these ages. Very helpful indeed!
In particular, I have been searching for the way to reach the solution to the

Even with the solution, I have been unable to understand how that solution is reached. I have read the post Lonirvan:The Challenge, where, it would seem, the explanation is. But when revealing the spoiler there, the link doesn't seem to work. I would love to understand how to work out this puzzle. Can you help me?

It is a sudoku game. Instead of having numbers, you have color crystals. Make sure when you are in that area that your graphic level are set to high quality. I remember going there once with graphics set on low or medium and there were literally 3 shades of yellow, 4 shades of red, etc. The hardest part is to solve the sudoku. The way I solved it is to take a picture in game of the display at the top of the pyramid. Then you use a image software of your liking and you duplicate the crystals and place them where they belong until completion. You can also assigned a number to each color and do the sudoku in a more traditional way.

I see. My confusion stems from the sudoku puzzle at the entrance, which has numbers within green borders. I see now that this should be disregarded. Just start with a clean sheet and enter the colors in and go from there. Thanks so much!

Don't disregard the sudoku sheet in the entrance area too fast... It might be needed further down the path. Lonirvan has one crazy puzzle after the other!

Now it begins to make sense!