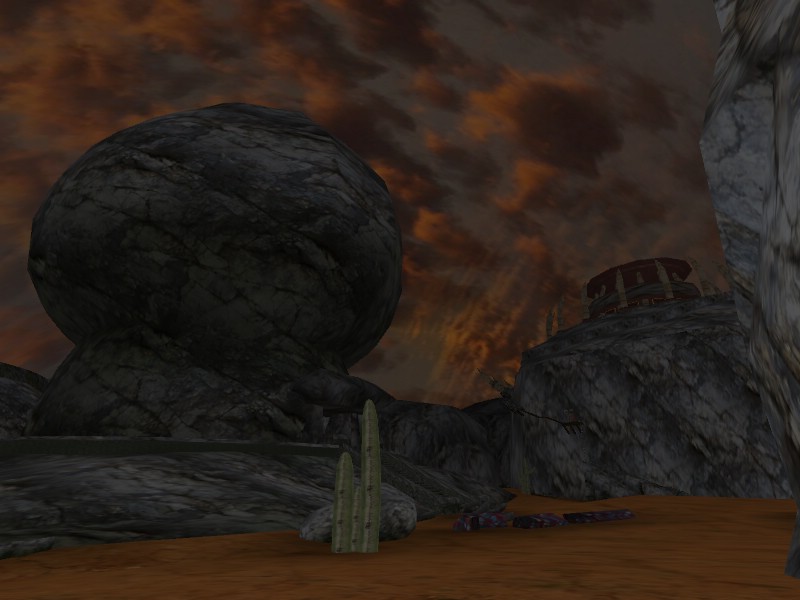 On the 68th–72nd expeditions of the Fan Ages Touring Club we visited Alabaster by Dulcamara. See Minasunda’s video!


Released in February 2017, like Elodea is a massive age full of details that make it feel lived in, to the point that it had to be split in three parts, with a fourth part added later. The ‘true’ beginning is in Elodea itself, hidden in an island with tall rock spires.

A journal gives some background on the history of the age, and mentions a greed beast that forced the inhabitants to escape. Right from the start, the visitor is confronted with an escape-the-room puzzle. Once out, the overarching task will be once again to find seven Journey Cloths, scattered across the 3 parts, hidden behind devilish puzzles.

A walkthrough by Dulcamara herself is available in this thread, but keep in mind that the age is updated every now and then, and some parts of the walkthrough may no longer be current.


Recordings of the first, second, third, fourth and fifth Twitch streams are available.