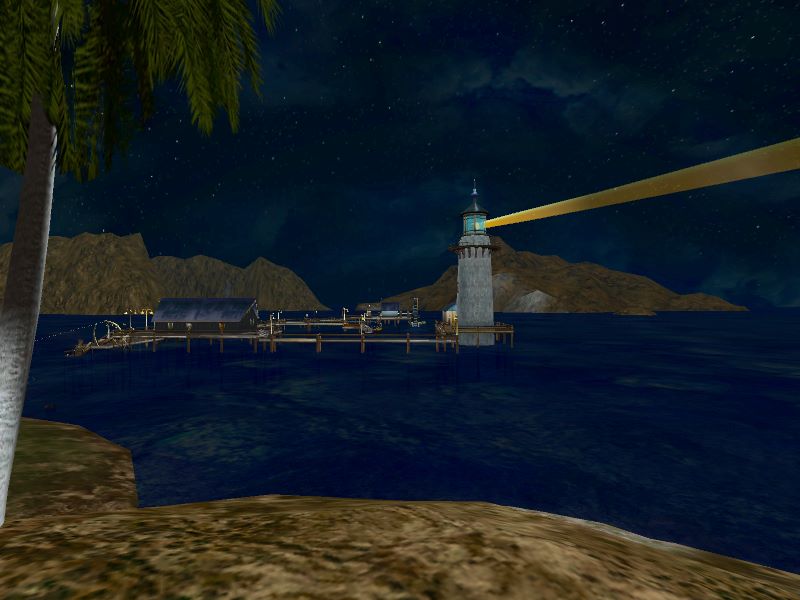 
Recordings of the first and second Twitch streams are available.

Next time (August 1 at 11:00 KIT) we will begin our journey in Tentsahveet, by Jhon J. Jaguar.
Until then!