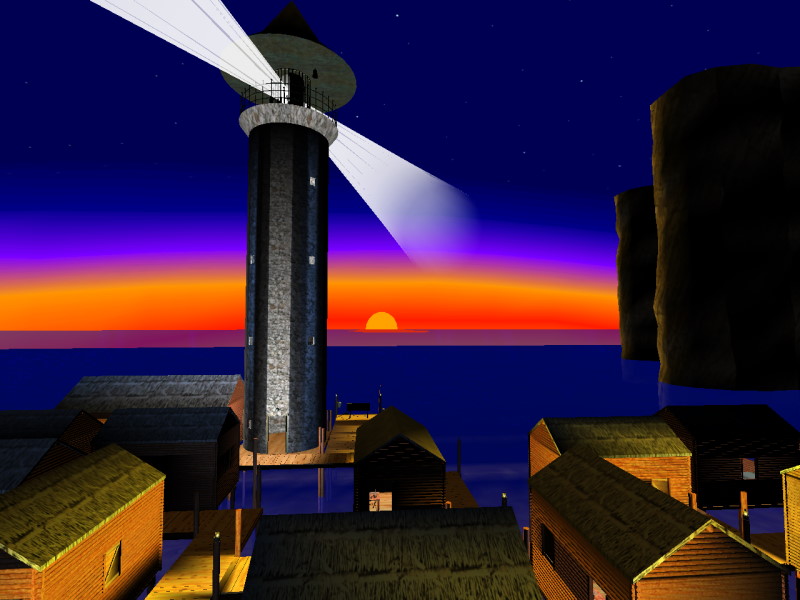 On the 75th and 76th expedition of the Fan Ages Touring Club we visited Tentsahveet by Jhon J. Jaguar. See Minasunda’s video!


Released in October 2017, Tentsahveet is the third chapter in a series called The Secret of the Rainbow, about a group of defectors from the Black Ships’ flagship, the Erimanthus, and its cruel captain Krakon. The series started with Shorah Pahts, Lonirvan and continues with Somahoglahn and the recently released Edereden.

The age is a large network of narrow passages, leading to the villages of the people that once lived here: the Soygish, the Vog, the Gahlpo and the Ilais. At the link-in point, in the centre of the area, there is a journal (the same in 5 languages) that explains the background and the ‘philosophy’ of the age.

At the junctions of the passages there are signs suggesting the order in which the locations should be solved. Each location has a teleport totem that allows fast travel to and from the centre, once activated.

An interesting aspect of Tentsahveet is that some puzzles involve items that should be picked up and used somewhere else. If you are playing with friends, it is a good idea to take note of who is holding what, as only the explorer that picked up the object will be able to use it

Minasunda made a video guide in 8 parts, oriented towards speed of solving, starting here. The music that plays when you link in is a demo of “Minkara” by Adrian Portia, played on a handpan.

Recordings of the first and second Twitch streams are available.

Next time (August 15 at 11:00 KIT) we will visit Terahgrahm and Zahlto, by Semjay. Until then!