I have set it up exactly like in the camera tutorial, I have a default Follow camera and then a couple of Fixed cameras so far.

I created the first Fixed cam because I simply had to - I created a clickable and a Nodetree with a oneshot 'DoorButtonTouch', and when the avatar went into that oneshot animation the camera positioned itself in front of the player so I couldnt see the animation, which was what I really wanted to. Well, I thaught it was because the clickable is placed on a wall in a corridor, too narrow space was my thaught. No problem, I am used to Unitys Cinemachine so adding cameras is quite natural. I followed the camera tutorial and that Fixed camera worked as a charm.

But yesterday I started to add the sitting behaviors in the age and the camera did the same thing… only now everything turns black, so I assume the camera goes into something. The sittingmod is on a sofa with no wall behind so where is the camera? It made me think of the behavior with the camera at the oneshot clickable…

Any ideas anyone?
EDIT: Found the problem! And it was me of course

- I had made the regions to small, even though it says in the tutorials ' create a region of a good size...'. So when I enlarged them the issue went away

Now why the camrea went into the region I dont know, but that doesnt matter, now I know how to fix it! 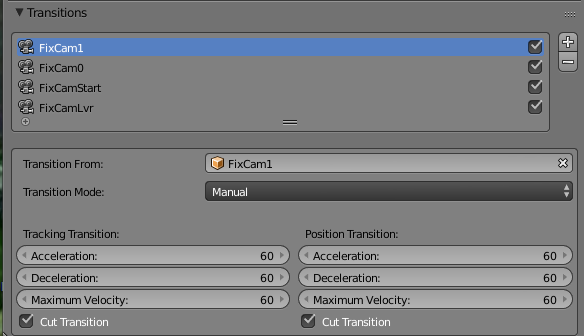 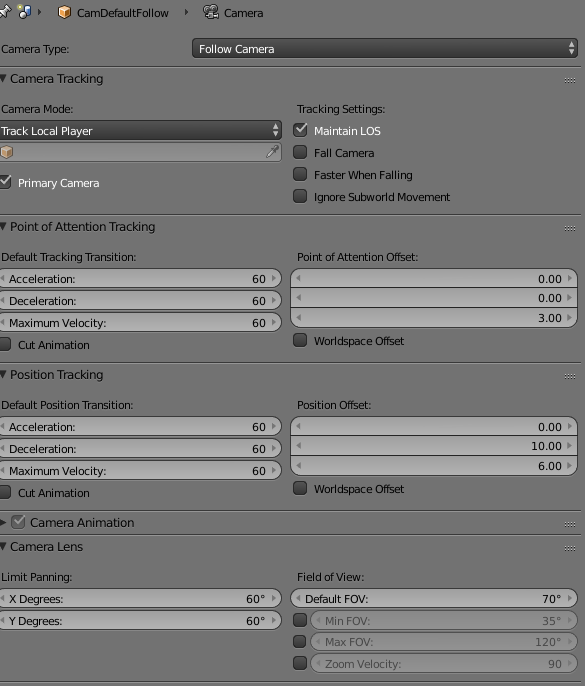